A downloadable game for Windows and macOS

This game contains themes such as murder and suicide as well as violent imagery and gore.

Yuri Takahashi is at a sleepover with her friends Naomi and Yui celebrating their last summer together before high school. When Yui decides to visit their middle school at night, they mysteriously get locked in and must escape as their school's dark past is brought to light.

This is a visual novel I made a long time ago in Bass Novel and wanted to revamp it with better writing and characters. 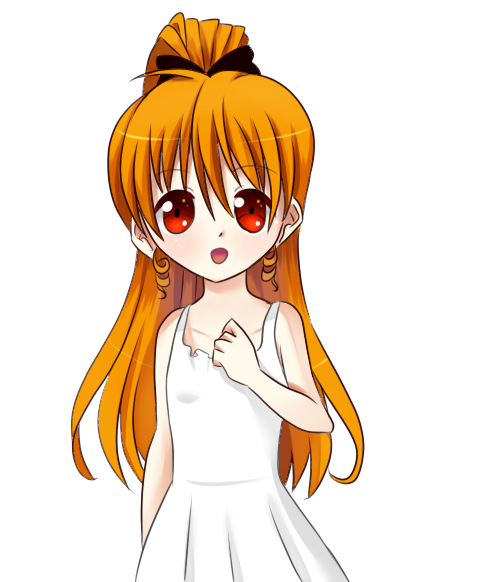 A laid back but adventurous girl, Yui is a girl who is well liked by most people. She is the one to inform Yuri and Naomi of the rumor and initiates the idea of visiting school. Though she's not considered the brightest person, her wit can show when it needs to. 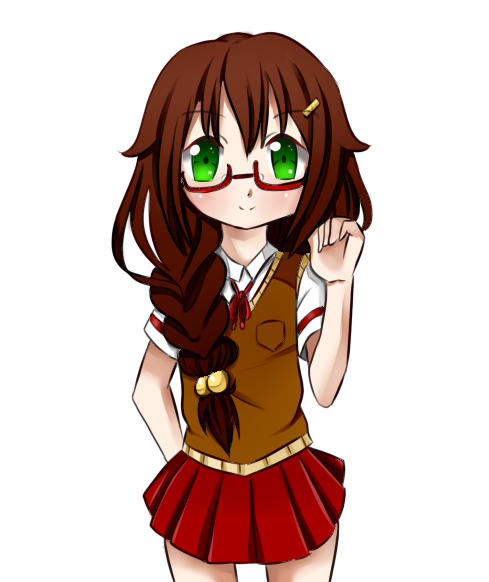 Naomi is a nice and intelligent girl who is spending her last summer with her best friends before she goes off to her new high school in another city. Shy and anxious, Naomi struggled to make friends until she meet Yui. Though she's bright, her anxiousness can get in the way of her usual logical thinking. 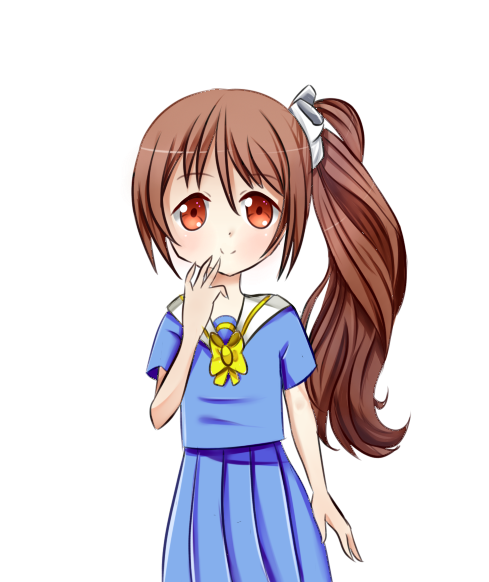 Going to Yamamoto Middle School back in the 80s, Kitomi had a decent school life. She was a member of the swim club along with Mayumi and was generally liked. Despite the disapproval of others, she remained best friends with Midori Kobayashi. She was one of the three victims of the 1983 Yamamoto Murders. 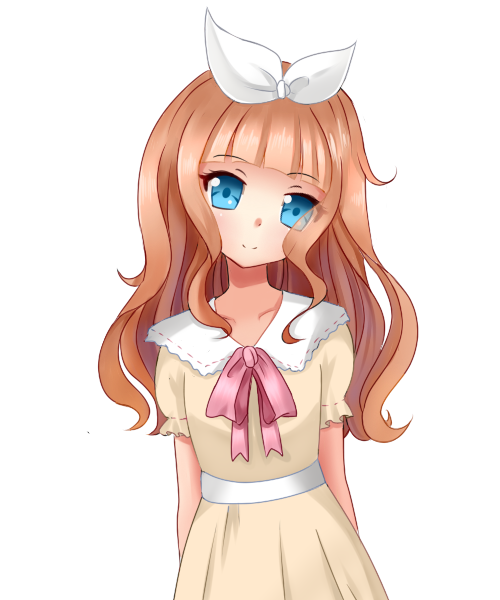 Belonging to a family of business owners, Mayumi had the attitude and status of a privileged girl. Used to being seen as superior to her schoolmates, it was only natural for Mayumi to remind those below her who's at the top. She remains popular due to her ability to tear down others and no one wants to get on her bad side. She was one of the three murder victims.

Young and handsome, Suzuki was a popular teacher at Yamamoto, especially amongst the girls. Though kind and caring for his students, he knows how to put his foot down when he has to. He too has fallen victim to the 1983 murders being the only adult involved. 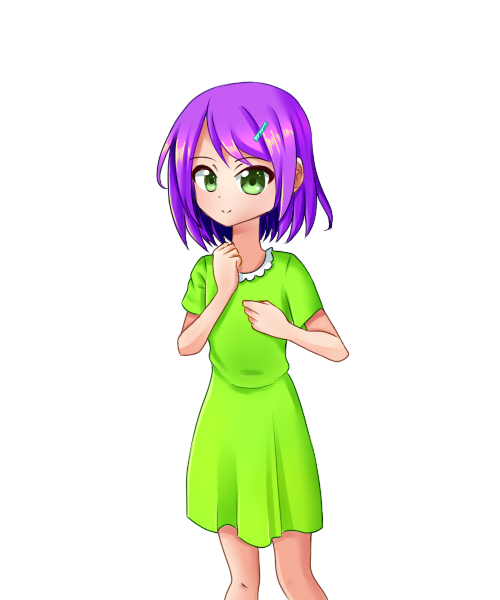 Another student of Yamamoto in the 80s, Midori has had a troubling life. Due to the state of her home and school life, Midori has learned to cope through her imagination in which, she pretends to be a witch and cast spells to make her happy. However, this often leads to her getting bullied, mostly by Mayumi. In January 1983, Midori took her own life. Her body later found in the cabinet of the school infirmary. 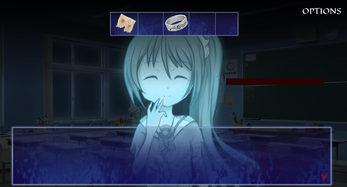 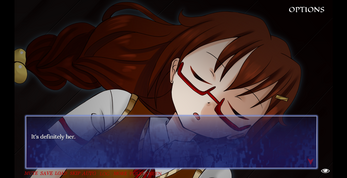 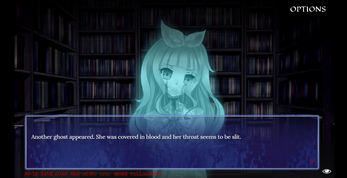 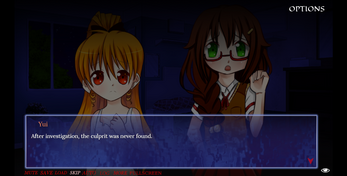